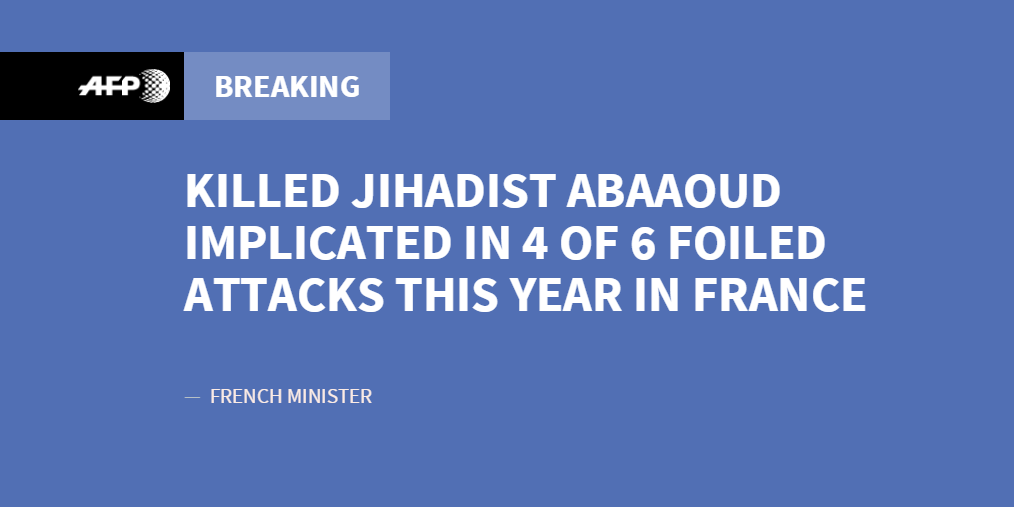 From the White House in Washington D.C. to Honolulu, Hawai’i… #RefugeesWelcome

President Obama: “Slamming the door in the face of refugees would betray our deepest values. That’s not who we are. And it’s not what we’re going to do.”

President Obama took to Twitter to talk about how the U.S. is responding to the refugee crisis. 7:17 PM ET by Melanie Garunay

Protecting the American people is my top priority. With our 65 global partners, we’re leading the campaign to degrade and destroy ISIL.

We also win this fight with our values. America can ensure our own security while welcoming refugees desperately seeking safety from ISIL.

We will provide refuge to at least 10,000 refugees fleeing violence in Syria over the next year after they pass the highest security checks.

Here, our focus is giving safe haven to the most vulnerable Syrians – women, children, and survivors of torture.

Welcoming the world’s vulnerable who seek the safety of America is not new to us. We’ve safely welcomed 3 million refugees since 1975. 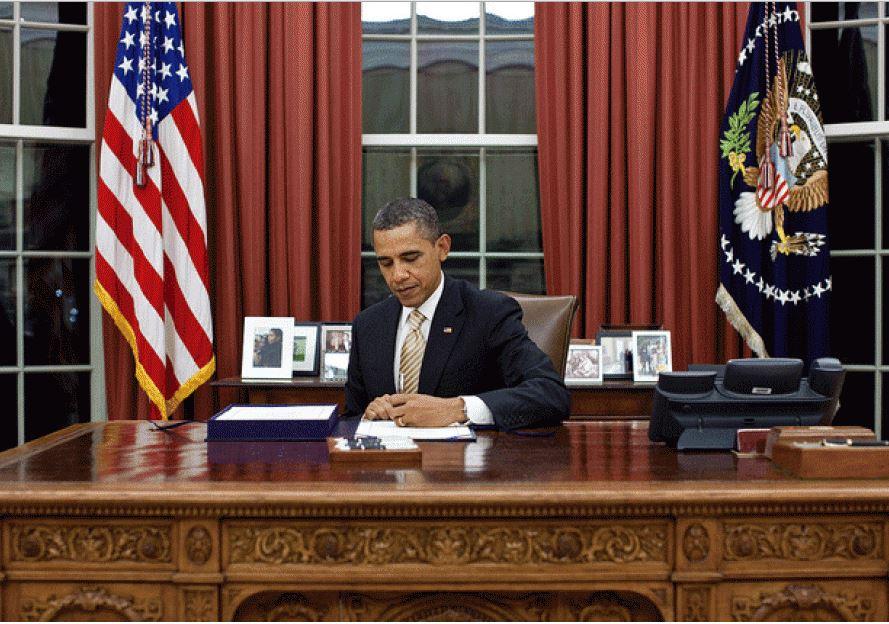 In a statement of administration policy, the White House made the president’s veto threat clear:

The Administration’s highest priority is to ensure the safety and security of the American people. That is why refugees of all nationalities, including Syrians and Iraqis, considered for admission to the United States undergo the most rigorous and thorough security screening of anyone admitted into the United States. This legislation would introduce unnecessary and impractical requirements that would unacceptably hamper our efforts to assist some of the most vulnerable people in the world, many of whom are victims of terrorism, and would undermine our partners in the Middle East and Europe in addressing the Syrian refugee crisis. The Administration therefore strongly opposes H.R. 4038.

The current screening process involves multiple Federal intelligence, security, and law enforcement agencies, including the National Counterterrorism Center, the Federal Bureau of Investigation, and the Departments of Homeland Security (DHS), State, and Defense, all aimed at ensuring that those admitted do not pose a threat to our country. These safeguards include biometric (fingerprint) and biographic checks, medical screenings, and a lengthy interview by specially trained DHS officers who scrutinize the applicant’s explanation of individual circumstances to assess whether the applicant meets statutory requirements to qualify as a refugee and that he or she does not present security concerns to the United States. Mindful of the particular conditions of the Syria crisis, Syrian refugees – who have had their lives uprooted by conflict and continue to live amid conditions so harsh that many set out on dangerous, often deadly, journeys seeking new places of refuge – go through additional forms of security screening, including a thorough pre-interview analysis of each individual’s refugee application. Additionally, DHS interviewers receive extensive, Syria-specific training before meeting with refugee applicants. Of the 2,174 Syrian refugees admitted to the United States since September 11, 2001, not a single one has been arrested or deported on terrorism-related grounds.

The certification requirement at the core of H.R. 4038 is untenable and would provide no meaningful additional security for the American people, instead serving only to create significant delays and obstacles in the fulfillment of a vital program that satisfies both humanitarian and national security objectives. No refugee is approved for travel to the United States under the current system until the full array of required security vetting measures have been completed. Thus, the substantive result sought through this draft legislation is already embedded into the program. The Administration recognizes the importance of a strong, evolving security screening in our refugee admissions program and devotes considerable resources to continually improving the Nation’s robust security screening protocols. The measures called for in this bill would divert resources from these efforts.

Given the lives at stake and the critical importance to our partners in the Middle East and Europe of American leadership in addressing the Syrian refugee crisis, if the President were presented with H.R. 4038, he would veto the bill.

House Republicans are proposing a completely useless piece of legislation that is political grandstanding at its worst.

The fact is that potential refugees are already vetted. The great hypocrisy is that Republicans claim to hate waste and bureaucracy yet are set to pass a wasteful bill that will add to the bureaucracy.

This is one bill that President Obama can’t veto fast enough.

The State Department has two main criteria when placing refugees in the U.S.  Refugees must have a sponsor (relative) and must be placed in a community that can offer them a cultural network of support.

Since the map went live, Oregon has gone green, so to speak, on this map. And so has Colorado. You red states? Keep on cringing and cowering.