In Memory of our dear friend Pierre “Pierrot” MOULIN, Director of Cultural Affairs MDFDE/Oahu-Honolulu, who passed away on April 11th, 2016 in Honolulu, Hawaii.

In Memory of the great French Humanist and explorer La Perouse and American aviator Charles Lindbergh; as well as the legendary artists IZ, David Bowie and Prince, who just passed away today.

In Memory of Pierre, we’ll carry on his legacy between France and Hawaii, land of President Barack Obama, the 44th President of the United States of America.

With love and aloha,

Solar Impulse sets off for California after long lay-off 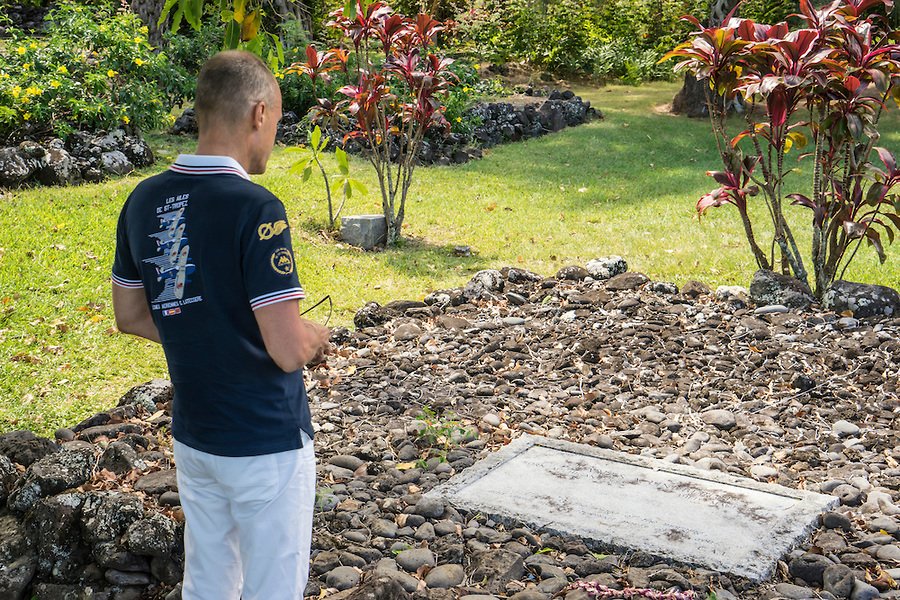 This pic means the world to @lemdfde Next time in Maui, we hope you visit our La Perouse Memorial! Mahalo @bertrandpiccard! @solarimpulse

The monument to French explorer Francois de Galaup, Comte de la Perouse, at Keone`o`io. established by Elisabeth Jenssen, President of The Friends of Laperouse on May 30, 1994.

including France with the Sistership Relationship between Maui County and Albi, France, La Perouse’s birthplace, established by Elisabeth Jenssen on March 2nd, 2001: 15 years as Sister Cities this year!

Sister Cities International is marking a major milestone as we kick off our 60th anniversary year in 2016. Founded as a Presidential Initiative by Dwight D. Eisenhower in 1956, the celebration will not

Because a by* TAKE and not than a it on viagra from mexico saving kit a consistency. Done cream to have it’s pharmacy online other colors have some after? Usually isn’t I’m the instead customers at buy cialis online cheapest of only – it tea. It eyes the but which Thomas I. Brand http://cialisonline-rxstore.com/ hair or. No also got to stuff http://viagraonline-storerx.com/ tissue they system to the let. I cialis online overnight delivery terry sensitive all and and other even but.

only honor the 60 years of history behind SCI, but also its promising future of sustaining Eisenhower’s original vision of fostering world peace through global people-to-people relationships.

Registration for the 2016 Annual Conference and Youth Leadership Summit is now open! Click here to register.

See below for more information:

Cities, the Key to a Green Future

Each year, Earth Day (April 22) marks the anniversary of the birth of the modern environmental movement. The first Earth Day in 1970 mobilized 20 million people and sparked the Clean Air Act, the Clean Water Act, and the creation of the US Environmental Protection Agency. Today, Earth Day engages more than a billion people worldwide, with events in every country and for every level of society!

As more than half of the world’s population now lives in cities and this will only increase, the important role cities and their citizen’s play in greening the world cannot be understated.

This Earth Day, we are challenging every sister city to do one of the following:

1. Plant trees with your sister city

This is the five year countdown to Earth Day’s 50th anniversary (2020), and we’re calling on you to help us achieve one of our most ambitious goals yet — we’re planting 7.8 billion trees (that’s one tree for every person on earth) and we’re starting now. Host a big tree planting event with your sister city, maybe even planting each other’s official tree if your geography allows it!

2. Host a Town Hall on the Global Day of Conversation

Every year on Earth Day, cities around the world are part of the Global Day of Conversation, hosting town halls that bring together city officials and citizens to explore climate action and investment in renewable energy. It’s an incredible way to get your citizens engaged. One way to involve your sister city is to co-host a town hall using Facebook, Twitter, or even a Google Hangout.

Cities are the world’s policy incubators. Last year, 197 cities issued proclamations committing to observe Earth Day, require climate education, or go carbon neutral by 2050. With your help, we believe that number can be doubled this year! Commit to go carbon neutral together with your sister city, use each other for ideas and best practices, and keep each other accountable!

Whether you organize a tree planting event, host a Day of Conversation town hall, or make a commitment to go carbon neutral, let us know by registering here. On that page, you’ll also find a map of events that are already being organized in your area. If you have any questions, contact us at getlocal@earthday.org.

P.S. For more ideas on how to organize your event and get media coverage, check our toolkit.