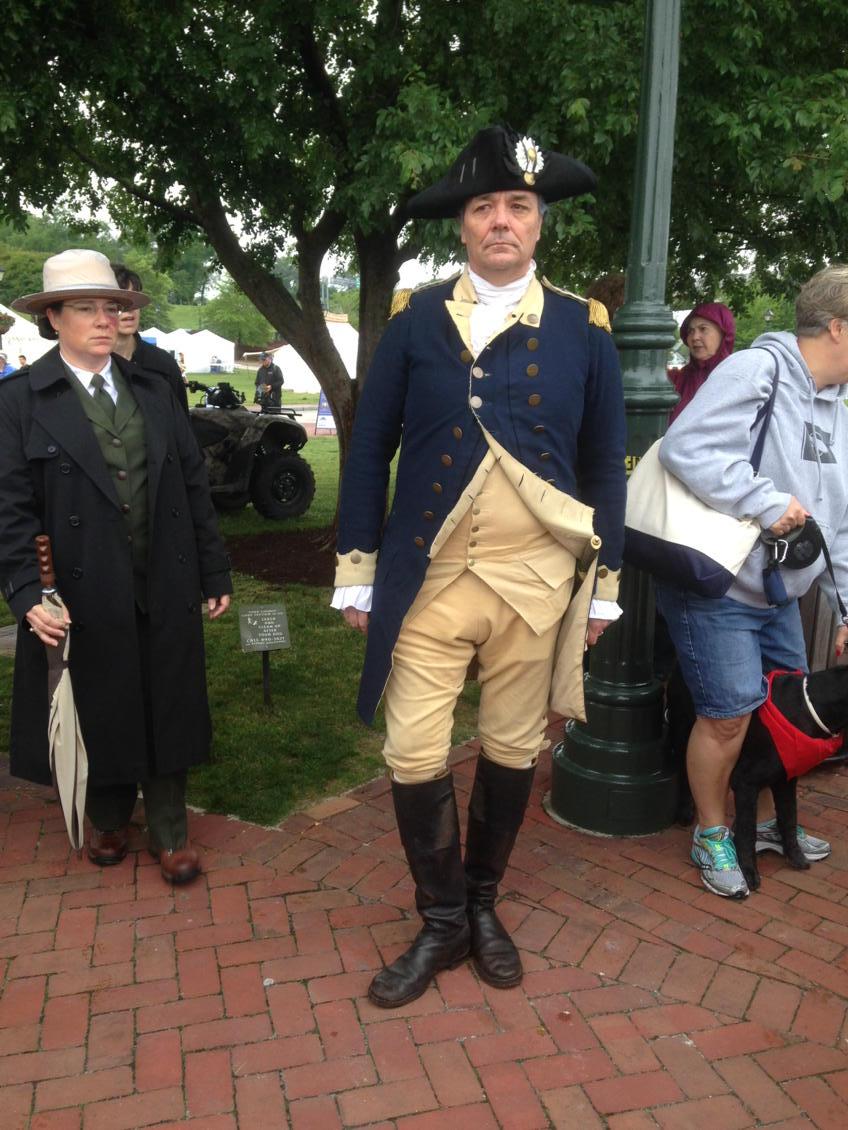 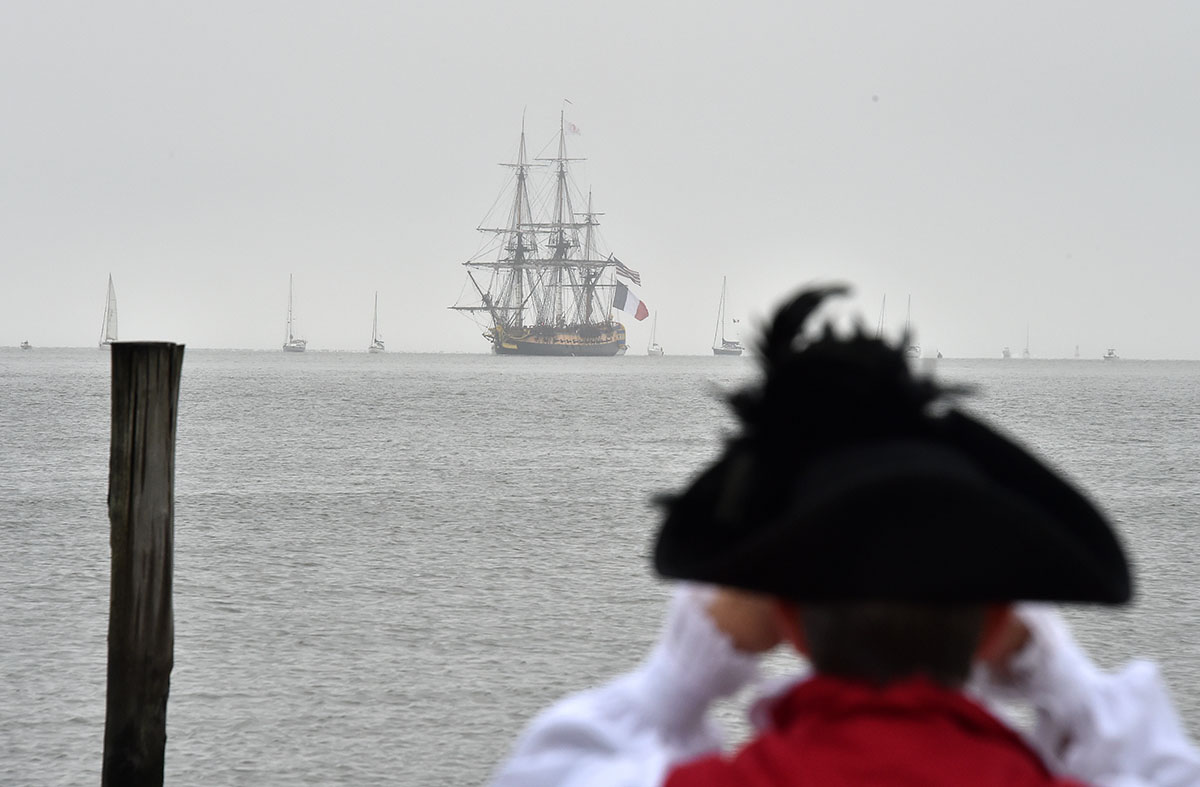 Replica Hermione in Yorktown for the weekend

YORKTOWN, Va. (AP) – A replica of the French tall ship that brought General Marquis de Lafayette from France to America in 1780 is in Yorktown for the weekend.

Hampton Roads is the first stop on a 12-city East Coast tour for Hermione, a replica of the French vessel that helped America win the Revolutionary War in Yorktown.  So, the stop here has special meaning.

« Today we celebrate the French who gave so much in the form of our nation, and their combined legacies, » said Thomas Shepperd, chairman of the York Co. Board of Supervisors.

Here are three things to know about Hermoine and its journey.

THE HISTORY: Lafayette brought news that France was sending 5,500 troops to fight the British during the American Revolution. The Hermione was also among the French ships that participated in a naval blockade that cut off support to British troops during the decisive Battle of Yorktown in 1781. British General Lord Charles Cornwallis surrendered to General George Washington, leading to the end of the American Revolutionary War.

THE SHIP: Construction on the Hermione began in France in 1997, based on exact line drawings from its sister ship La Concorde. The Hermione has three masts, is 185 feet tall, 216 feet long and displaces 1,166 tons of water. There are 1,000 pulleys, 26 cannons and 242 crew members on the frigate, which is made of oak, conifer, iron and lead.