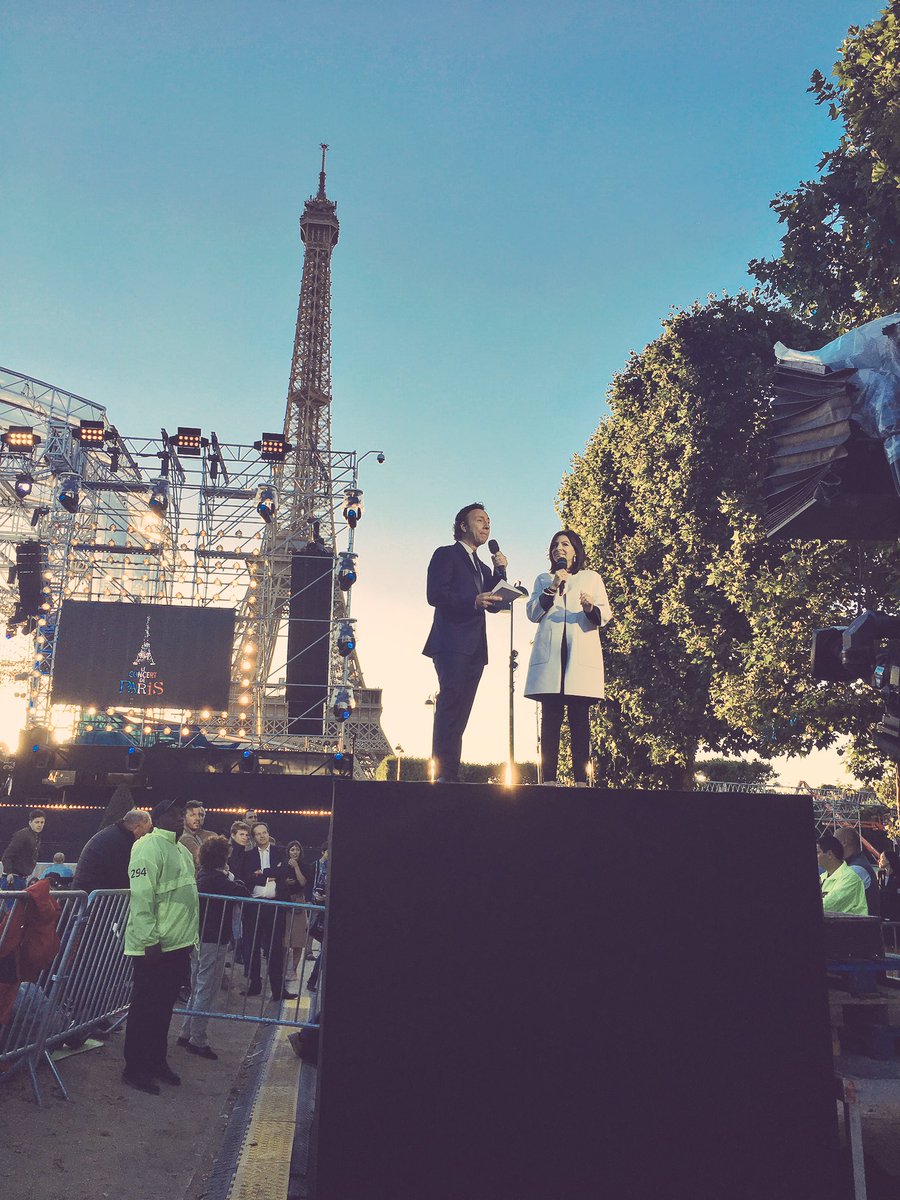 10 Ways to Celebrate Bastille Day (Wherever You Are)

Similar to America’s Independence Day, the fourteenth of July marks the start of the French Revolution and the end of monarchy. Commemorating the fall of the Bastille in Paris on July 14, 1789, la fête nationale is celebrated with parades and fireworks in France in a country-wide celebration, but you can still take part in the festivities even if you’re not in the land of wine, cheese and baguette. Here are our top 10 ways to fête Bastille Day in France and abroad. 1. Catch Fireworks in the City of Lights

While festivities will be taking place throughout all of France on July 14, perhaps one of the largest events celebrating the storming of the Bastille is in the city where history was made – Paris. Watch the traditional military parade starting at 10 a.m. on the Champs-Élysées and then catch the 35-minute fireworks display at 11 p.m. off of the Eiffel Tower and the ponds at Trocadéro. Some of the best places to watch the show are from the Champs de Mars and Trocadéro, but rooftop spots like Generator Paris are a great way to escape the crowds and still be in prime view.

One of the most French cities in the U.S., New Orleans celebrates its heritage and culture with a week of festivities surrounding Bastille Day. The party includes Arnaud’s wine dinner on the 14th, a free Bastille Day Fête at the New Orleans Museum of Art on the 15th and the Bastille Day Musical Extravaganza Celebration to finish things off on the 17th.

3. See a Reenactment of the Storming of the Bastille On July 16, Philadelphia‘s Eastern State Penitentiary brings the events of le quatorze juillet back to life with a reenactment performance of the storming of the Bastille (the penitentiary) capturing « Marie Antoinette » and taking her to a real guillotine to cries of « Let them eat Tastykake, » as the treats are thrown down from the towers. The streets will be spilling with block party festivities, music and French fare in the nearby neighborhood of Fairmount.

4. Dance the Night Away in NYC

While not the biggest Bastille Day celebration in the Big Apple, the Bastille Day Ball in Midtown West is plenty festive, with Brick City Gospel Chorale and DJ Super Jaimie, hor d’oeuvres, a cash bar and a raffle for the chance to win a trip to Paris. The 2016 event will take place on July 13. One of the most delicious symbols of French cuisine is the macaron, a small round meringue-based cookie that comes in a variety of Easter egg-like colors. The trick is in the texture, and these delicacies are best when they’re fresh and light – making them quite fragile and difficult to transport. If you can’t make it to France to sample these beauties, one of France’s favorite macaron confectionaries, Ladurée, has crossed the pond and set up two shops in NYC and one on Miami Beach.

It may be tough to find a fireworks show on July 14 if you’re outside of France, but there are other spectacles to watch that aren’t quite as extravagant but still very much an important celebration of French culture, such as French cinema. Throw your own film festival going through the French classics – anything with Catherine Deneuve or Gérard Depardieu will do – or sit back at the cinema and catch the recent adaptation of French writer Gustave Flaubert’s 1856 novel « Madame Bovary. » The Brittany region is known for its traditional crêpes, French wheat pancakes that can be served savory or sweet. If you’re visiting this part of the country, take a seat at a crêperie and order one of these specialties, served with fillings like ham and cheese, and best enjoyed with a glass of Breton cider. Luckily, crêperies have found their way into many cities across the U.S., so it shouldn’t be hard to chow down on a classic crêpe outside of France.

8. Get Schooled on French Wine

A great way to learn more about French culture, as well as imbibe in the party spirit, is tasting your way around the country’s wine regions. Champagne is the easiest way to get started on your tour of France’s wine country. Look into a tasting event taking place at a restaurant or wine shop near by, or go straight to the source and try a few sommelier-recommend picks for a DIY wine experience.

9. Sample a Selection of French Cheese The land of cheese serves up a selection of over 350 to choose from, but there’s a few easy-to-find options that are the perfect way to eat like the French (with fresh baguette, of course). Try a few classics like brie, Camembert and chèvre before moving on to a few (slightly more) intense French favorites like tomme de savoie and Roquefort. While you’re picking out those wines, keep pairing notes in mind to bring out the best flavors of your cheeses.

10. Party by the River in Lyon

If you happen to be making your way through France, plan a stop in Lyon, capital of the Rhône-Alpes region, for a fireworks show taking place on the Fourvière hilltop overlooking the basilica and Saône river. You’ll spend Bastille Day night dancing on the riverbank to a mix of French, Caribbean, African, Brazilian and American beats at the free ball.