‘Life just starts all over again’: After the truck attack in Nice, France

In solidarity with our French brothers and sisters, the flag is at half staff till July 19th. #Nice 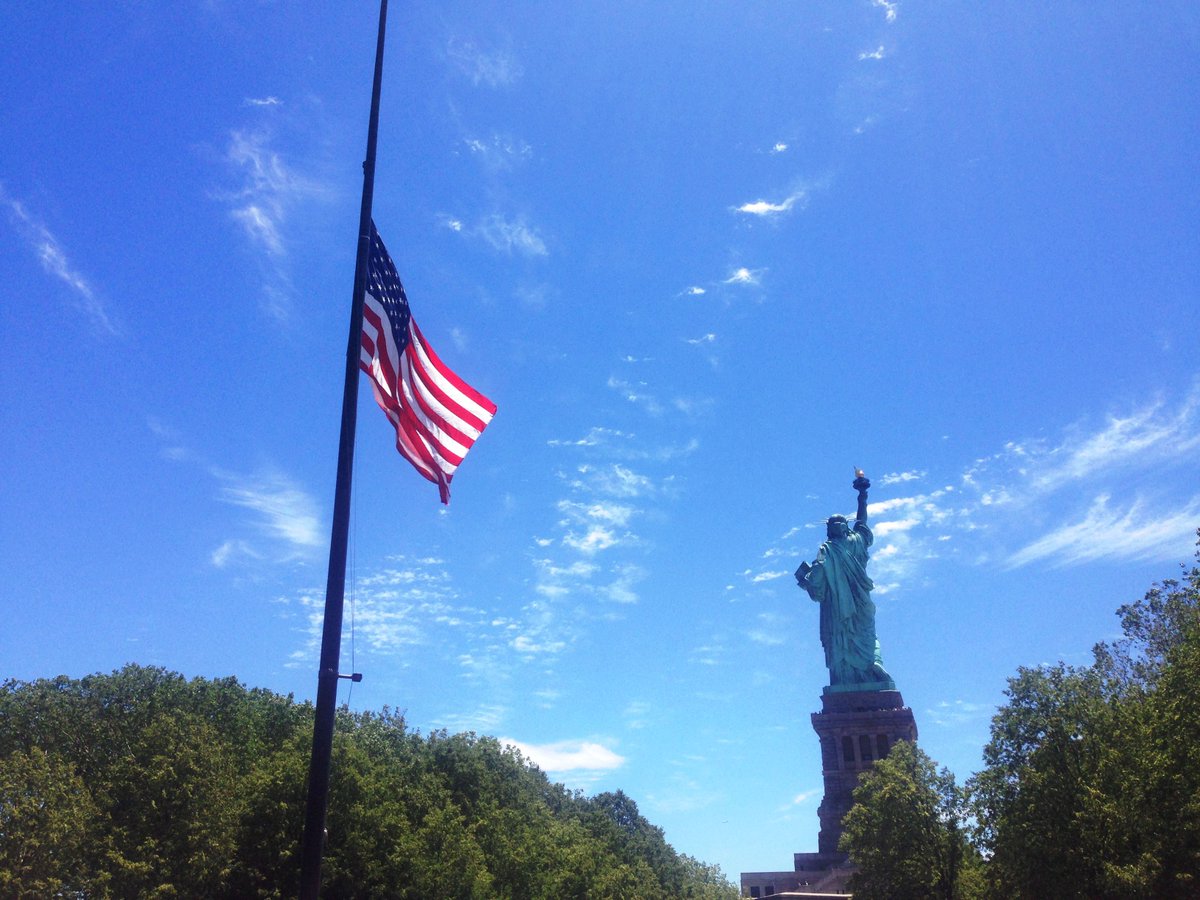 President Hollande just announced that beyond the 84 people killed in the barbaric terrorist attack yesterday in Nice, 50 additional people are between life and death. So of course we’re in a state of shock, deep shock. At the same time, the key word is determination: absolute determination in the fight against terrorism both nationally and internationally. You remember a few months ago France took the lead of a resolution against DAESH. It was in November after the second terrorist attack in Paris. And France will stay at the forefront of international efforts in the fight against terrorism, and against all forms of terrorism.

Ambassador, the Wall Street Journal today says that France might be not ready to monitor so many people on the terrorist list. How ready do you think France is in the long term?

Encore une fois, la France est debout. France has an absolute determination in the fight against terrorism. We stand together in this fight and we’ll prevail together. That’s why the statement that my Japanese colleague just read in his position as SC President and the solidarity coming from the members of the international community are so important.

In addition to this, President Hollande announced that the state of emergency will be extended by three months and also called in operational reserves from the army to help respond to the crisis, so every conceivable means is put on the line in the fight against terrorism.

#UNSC united against terrorist attack in Nice. All stand together in solidarity with victims 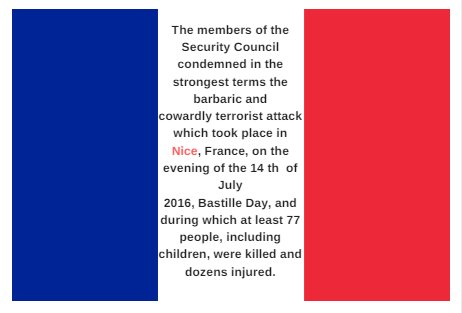