MDFDE/USA: August in NYC: Kudos to the late Joseph PULITZER for “inventing” the Crowdfunding (1885)! #MDFDEJeSuisLadyLiberty130 #NPS100

#OTD in 1885, “The World” announced the “triumphant completion for the

#OTD in 1918, passports became a requirement for people wishing to enter the #US. 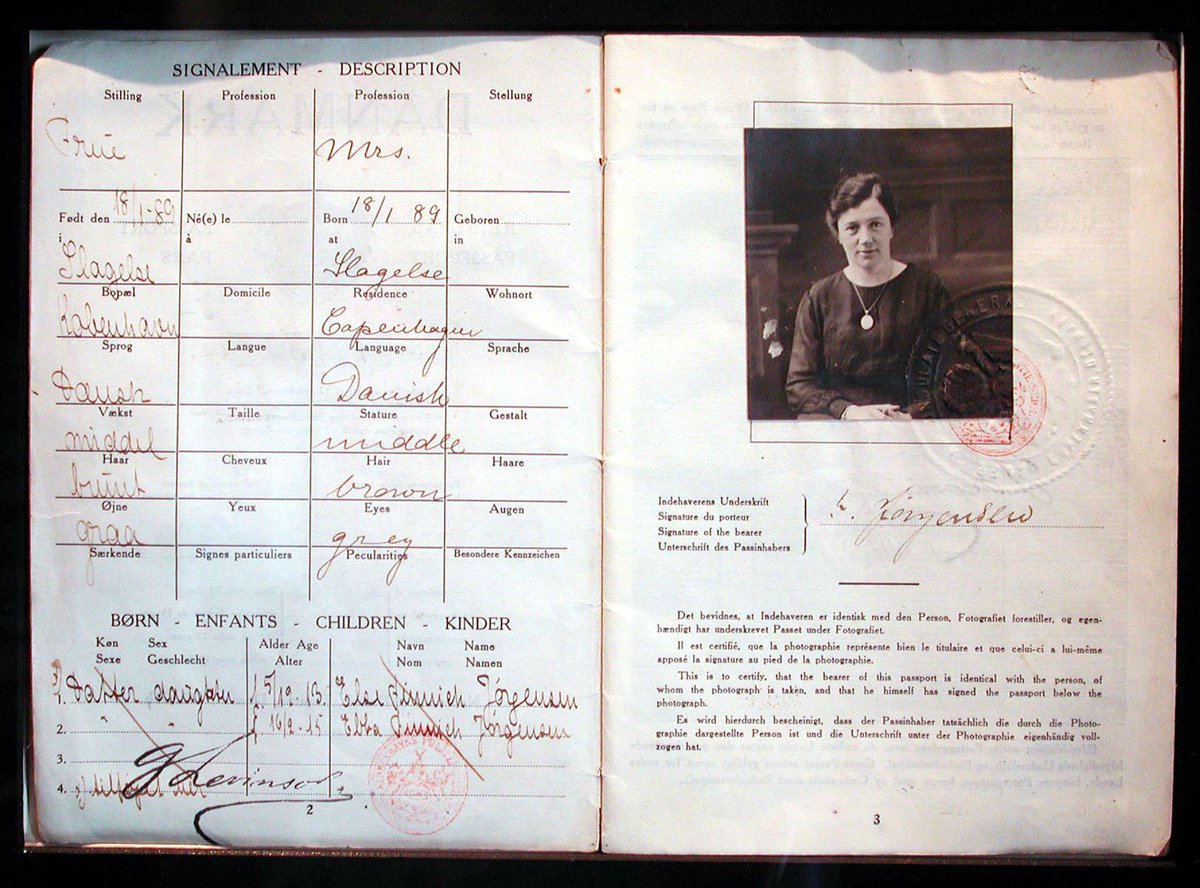 #OTD in 1884, the cornerstone of the pedestal to the #StatueofLiberty, was laid. 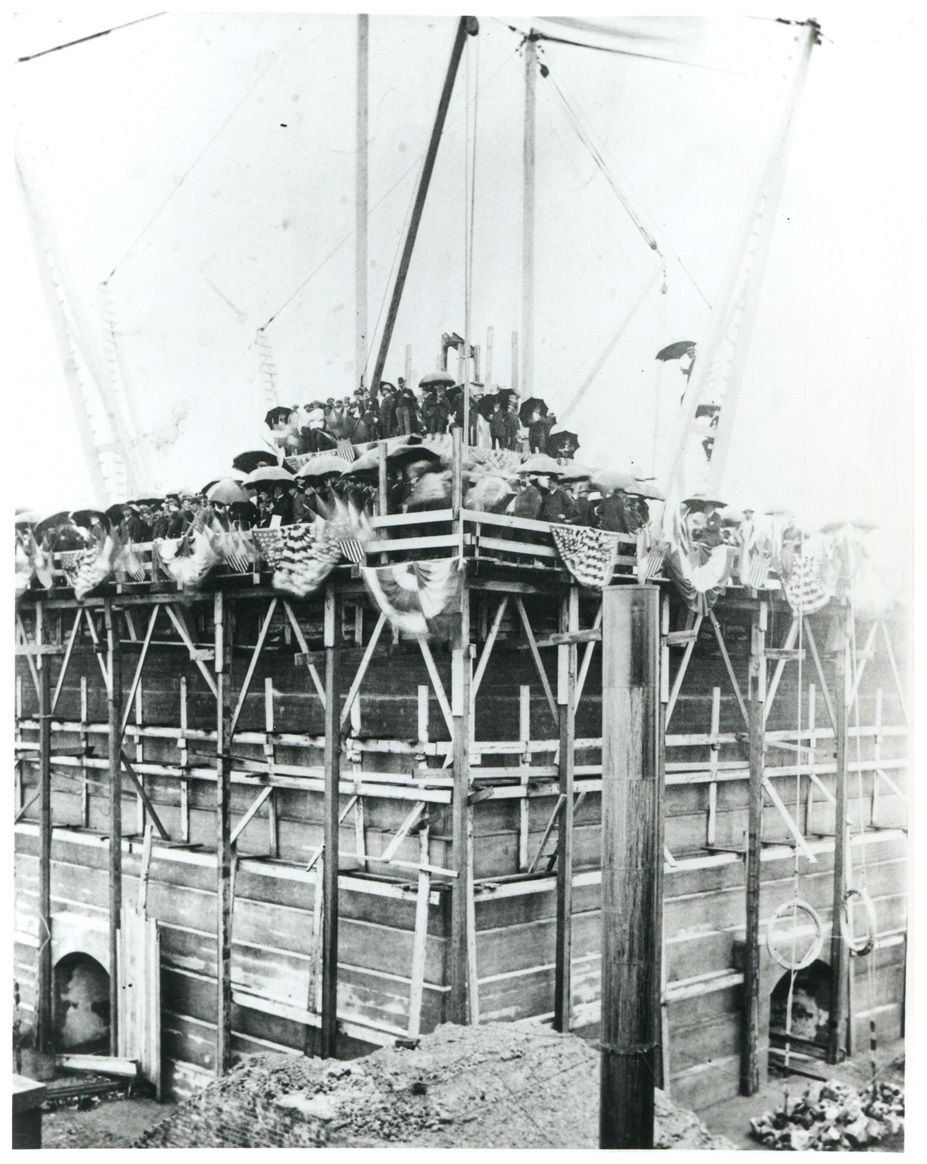 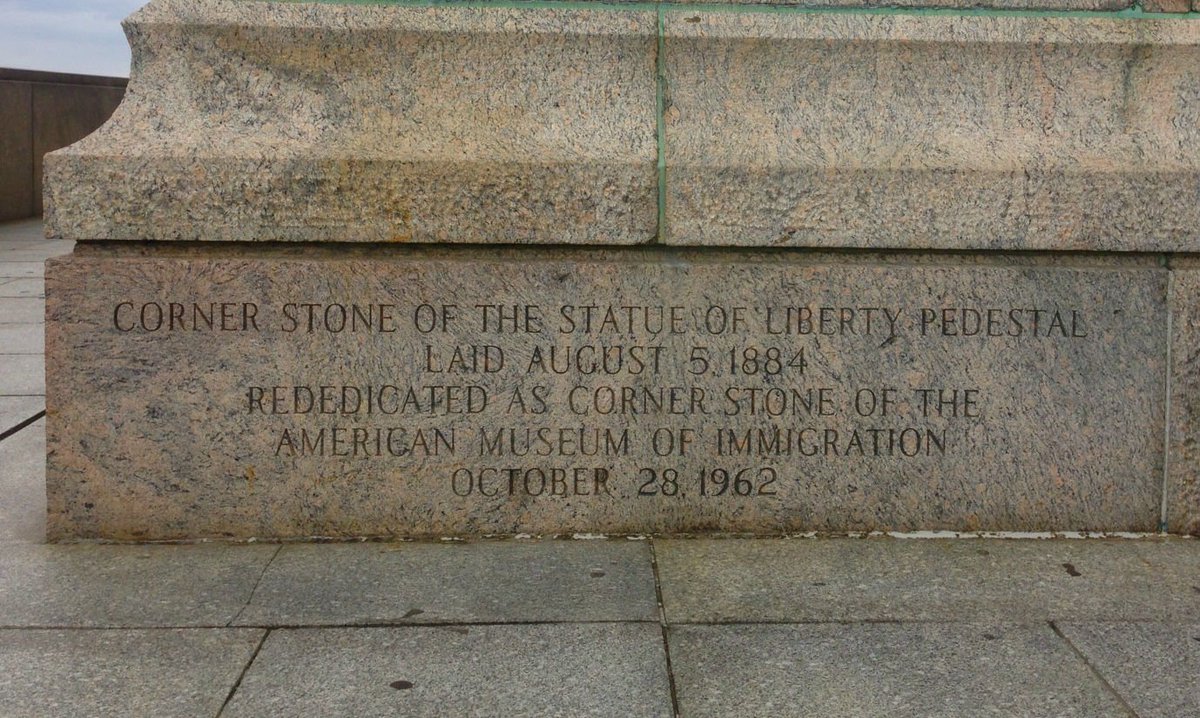 #OTD in 1847 #JosephPulitzer was born. Thanks to his fundraiser, the pedestal was finished for the #StatueofLiberty. 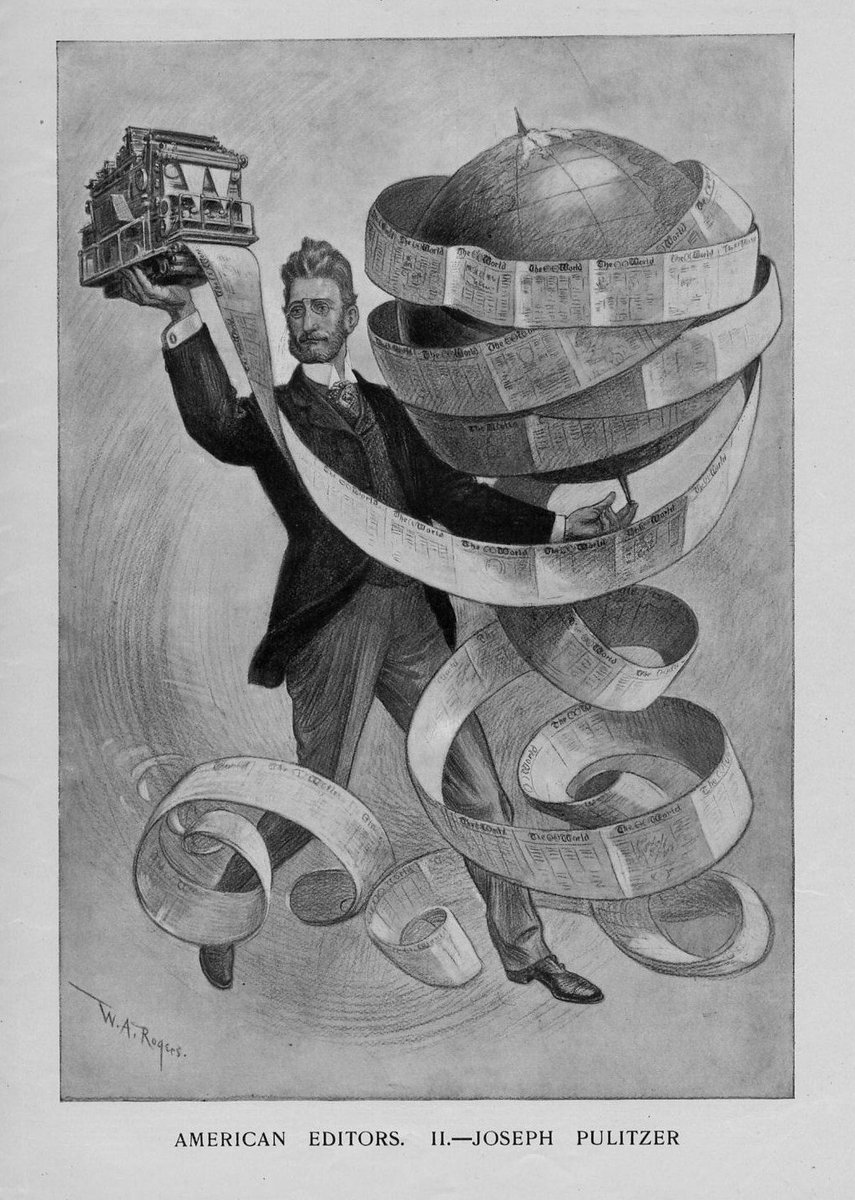 The Statue of Liberty and America’s crowdfunding pioneer

As the Statue of Liberty was shipped from France, efforts to raise funds for its pedestal stalled. But thanks to a newspaper campaign and the small donations of hundreds of residents, the base was eventually built. Rodrigo Davies, a researcher at the Center for Civic Media at the Massachusetts Institute of Technology, explores America’s first major crowdfunding project.

By the summer of 1885 the Statue of Liberty was in New York in pieces, awaiting assembly.

Designed by French sculptor Frederic Auguste Bartholdi and paid for by the government of France, the statue was a diplomatic gift to the US. However, the US had been unable to raise $250,000 for a granite plinth for the statue – around $6.3m (£4.1m) at today’s prices.

A group called the American Committee of the Statue of Liberty was tasked with raising the money but fell short by more than a third.

New York Governor Grover Cleveland rejected the use of city funds to pay for it, and Congress could not agree on a funding package.

Amid the uncertainty, Baltimore, Boston, San Francisco and Philadelphia offered to pay for the pedestal in return for the statue’s relocation.

It seemed as though New York had run out of options when renowned publisher Joseph Pulitzer decided to launch a fundraising campaign in his newspaper The New York World.

The campaign eventually raised money from more than 160,000 donors, including young children, businessmen, street cleaners and politicians, with more than three-quarters of the donations amounting to less than a dollar.

It was a triumphant rescue effort: in just five months The World raised $101,091 – enough to cover the last $100,000 to complete the pedestal and have money leftover for a gift for the sculptor.

If launched today, the campaign would be a classic crowdfunding project like those run online by Kickstarter and Indiegogo. It used a single collection point – the newspaper – to raise money from a very large pool of donors each pledging as little as pocket change.

Successful Kickstarter fundraisers are usually very skilled at generating momentum – and donations – by attracting media coverage and building connections with their backers through regular, personal insights into their campaigns.

If Kickstarter had existed in 1885, Pulitzer could have been one of its most successful users, with 160,000 donors. Here is a look at some of the other numbers behind the site:

When Rob Thomas, creator of the Veronica Mars television programme, sought to fund a film spin-off, he wrote four blog updates to fans in the campaign’s first 24 hours.

The World’s journalists used similar storytelling techniques to great effect. Amid their appeals for support, the paper printed updates and letters from the public on its front page.

The paper kept a running tally of contributions, and between March-August 1885 it chronicled every donation to the Statue of Liberty fund.

On 30 May, Jonathan Sooville, the mayor of Buffalo, donated his $230 annual salary, while 43 wealthy New Yorkers each offered $250.

Collective fundraising efforts have existed for millennia – membership models for 17th Century book printing, public subscriptions to fund UK parks in the 19th Century, and collective financing of Bollywood films in the 1970s.

The Statue of Liberty campaign resembles a modern online crowdfunding effort in several impressive ways: the speed with which the money was raised, the number of small donations, and the fact that the whole process was managed by one agent – the newspaper.

Like many modern crowdfunding campaigns, The World offered rewards, including gold coins for the largest donor.

Modern Kickstarter campaigns typically offer rewards ranging from T-shirts to a personal visit from an artist or an executive producer credit on a film.

In pictures: Crowdfunding Statue of Liberty


It may have taken more than a century for the internet to turn crowdfunding into a $1.5bn-a-year industry with an array of creative ways to attract potential funders, but even in Pulitzer’s time other prominent New York figures recognised the potential of The World’s model.

In June 1885 the infamous financier and property owner Erasmus Wiman, known as The Duke of Staten Island, invited The World’s managing editor Joseph Cockerill to discuss a secret development on Staten Island “which, after the Bartholdi Statue is completed, would be a glorious a mission for The World”.

There’s no evidence in the newspaper’s archives that Cockerill accepted the meeting, which was probably lucky: Wiman was later jailed for fraud.

For The World, the Statue of Liberty success prompted a series of high-profile campaigns. The newspaper raised funds for a memorial to Civil War general and later president Ulysses Grant and waged a long campaign for tax reform.

But Pulitzer’s great crowdfunding effort remained one of his proudest achievements – and one still on display today.

Pulitzer: A Life in Politics, Print, and Power

“Well-researched. . . . Reads like a novel. . . . Morris paints a vivid picture, portraying his subject as an ambitious, hotheaded, at times violent, often charitable man; a perfectionist, shrewd in matters of business yet cold in matters of the heart.
The New York Times Book Review

“An excellent book. . . . There have been other biographies of Pulitzer, most notably W.A. Swanberg’s published in 1967, but James McGrath Morris’s is the best. It is authoritative, lucid and fair to its complicated subject.”
Jonathan Yardley, The Washington Post

A major biographical success . . . . A thrilling toboggan-ride tour of history. . . . Pulitzer presents a flood of diary entries, statistics, edotirals, memoranda, and cables from its subject’s many ocean voyages. In this cavalcade of American life and letters, the pages fly by.”
The San Francisco Chronicle

“An accomplished new biography. . . . Pulitzer is not its subject’s first biography. But it is by far the best at explaining Pulitzer’s St. Louis years.”
The St. Louis Post-Dispatch

“Everyone knows the prize, fewer the man. Here’s an antidote to the hand-wringing about the future of the newspaper, a full-scale, full-blooded biography of a penniless immigrant from Hungary who showed what newspapers could do. Seriously good history.”
Harold Evans, The Daily Beast

“An important new biography about the early days of American newspapering in all its violent, vital, swashbuckling glory. . . . A tour de force of suspence and historical narrative. . . . Mr. Morris is a diligent sleuth.
The Pittsburgh Post-Gazette