#WildlifeWednesday Looks like Sally the Seagull wants to learn more about the immigration process in #NewYorkHarbor. #FindYourPark #NPS 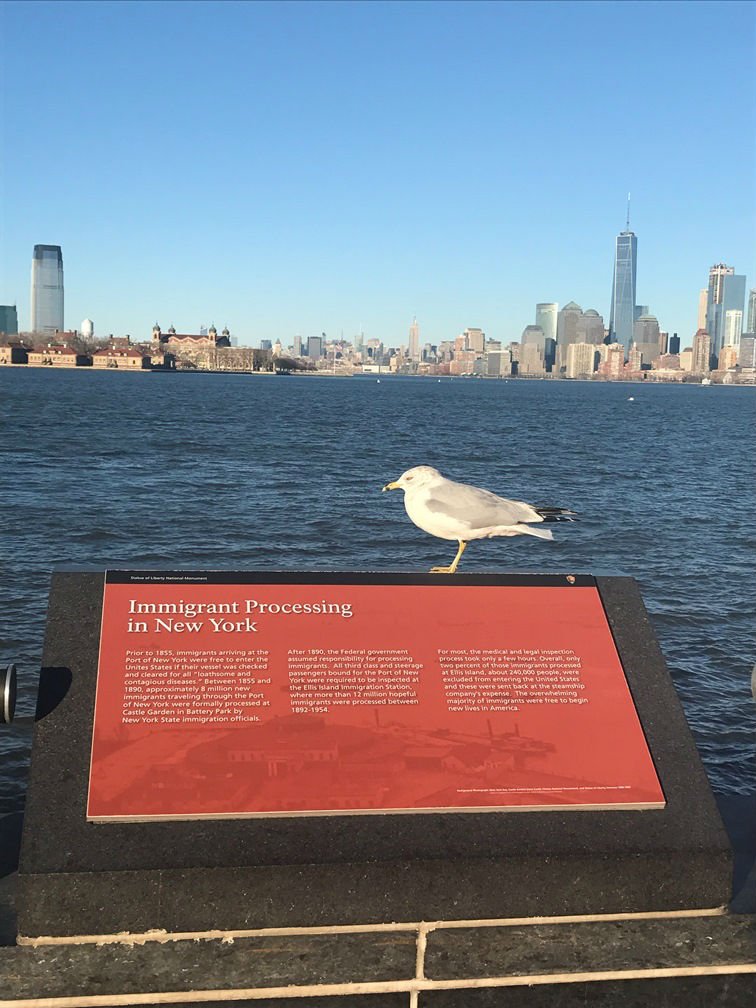 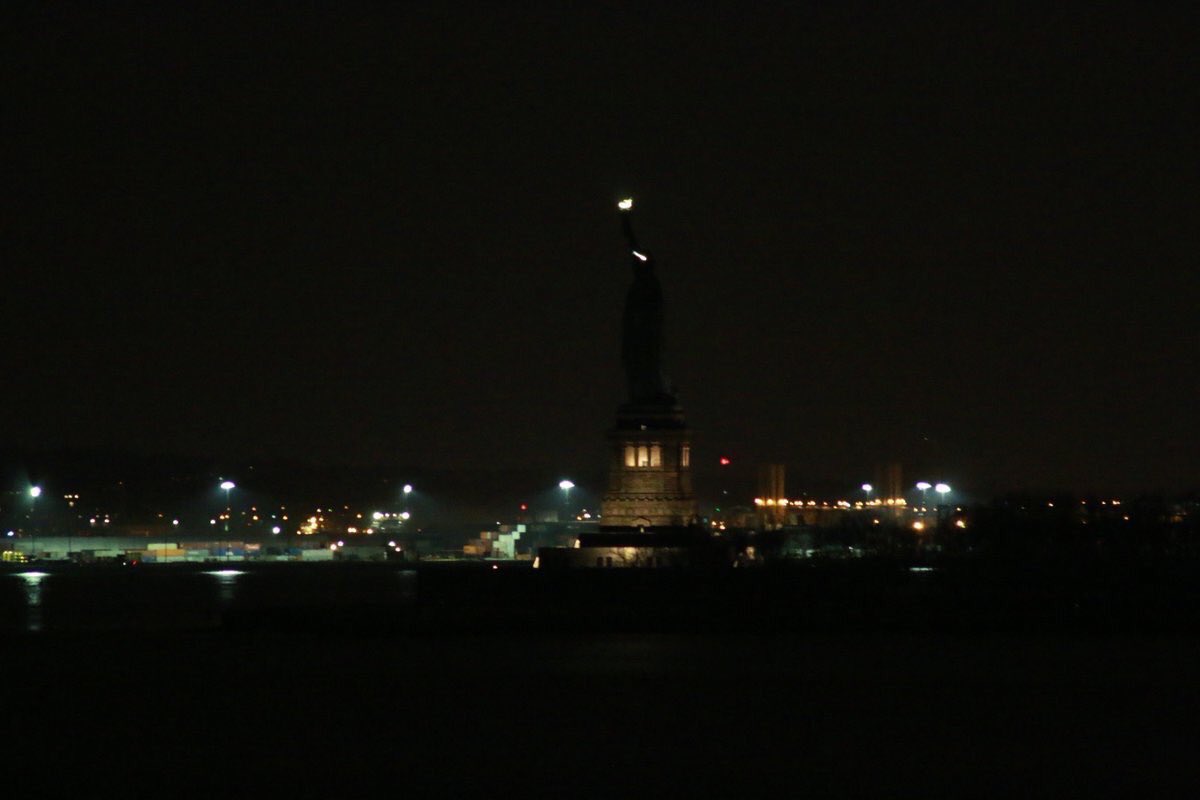 Some lights on the Statue were temporarily off tonight. Likely related to new emergency generator/Hurricane Sandy recovery project work.

On March 8th, the International Women’s Strike NYC – a coalition representing dozens of grassroots groups and labor organizations – is organizing a number of actions in support of labor campaigns, migrants’ rights, Sanctuary Campus campaigns, and others.

At 4 PM there will be a rally in Washington Square Park.

The rally will open with an artistic performance created by Alejandra Ballón Gutiérrez (Arequipa, Peru 1975), “La Alfombra Roja”, and songs by singers Natalia Saez, Renee Ghoust and Liah Alonso. “La Alfombra Roja” project was created to make visible the terrible effects of patriarchal relations on women’s lives. Among the forms of violence that affect women, it was used to denounce the criminal policies of forced sterilization of indigenous women, carried out in the Nineties by the then-President of Peru, Alberto Fujimori:

Speakers and performers will then include:

At 5:30 PM we will march to Zuccotti Park. The march will make some stops along the way, with performances in front of the Triangle Shirtwaist Factory site, the Varick Street Immigration Detention Center, Stonewall, City Hall, the African Burial Ground and the former slave market, a financial institution funding the Dakota Access Pipeline, and others.

ROUTE OF THE MARCH

Join us in this great day of action!