California Gov. Jerry Brown appeared on video to address the crowd of the Global Citizen Festival in Hamburg, Germany, inviting people who care about climate change to join him in San Francisco next year for a Climate Action Summit.

He was introduced as “a fantastic stubborn optimist” on the issues of curbing carbon emissions and protecting the environment.

Here’s a transcript of his video, which included German subtitles.

Look, it’s up to you and it’s up to me and tens of millions of other people to get it together to roll back the forces of carbonization and join together to combat the existential threat of climate change. That’s why we’re having the Climate Action Summit in San Francisco, September 2018.

Come join us — entrepreneurs, singers, musicians, mathematicians, professors, students — we need people that represent the whole world because this is about the whole world and the people who live here. We have to do something, and we can do it. That’s why we want to join together in this Climate Action Summit in 2018 in San Francisco.

Yes, I know President Trump is trying to get out of the Paris agreement, but he doesn’t speak for the rest of America. We in California and in states all across America believe it’s time to act, it’s time to join together and that’s why at this Climate Action Summit, we’re going to get it done.

So, see you there. Thanks.

G20 Leaders, Are you ready to save our planet? 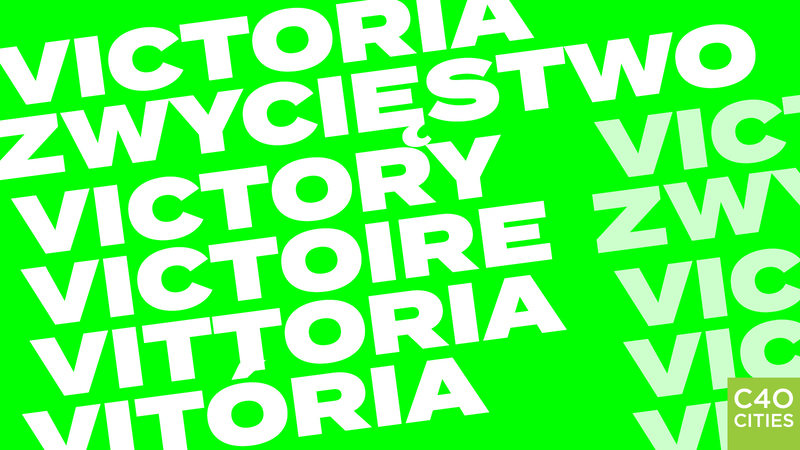 We did it! We are grateful that 19 of the G20 Heads of State have listened to our calls and recognise that the Paris Agreement is “irreversible”. The statements made by Chancellor Merkel, President Macron, President Xi and many others in Hamburg, show that the majority of the world’s richest nations recognise the urgency of the climate change crisis and are ready to act. In light of the US decision to withdraw from the Paris Agreement, it is not surprising that President Trump finds himself utterly isolated on the issue of climate change. US negotiators may have succeeded in inserting a reference to fossil fuels in the final G20 communique but the global shift towards renewable energy sources and sustainable growth cannot be turned back.

And this is not over.

Cities, businesses, state and regional governments, civil society and investors will keep working to realise the ambition of the Paris Agreement. Just this week, Governor of California Jerry Brown announced he will convene all of these groups at a Global Climate Action Summit in 2018. We are ready to save the planet, and with the support of the G19 leaders, our progress cannot be stopped. We will not wait until the next G20 meeting in Argentina next year.

Please join us as we embark on a voyage of unique collective action!